Note: The following information was sent originally as an email due to an inquiry from a poster at Godlike productions. The person to whom the information was sent to never replied ; make of that as you will. For those of you who find the nature of the site strange, I am putting this information in public view so that those who post on the site or intend to post can be aware of it. I was recently locked out of my third account, and I used to have a link in my signature connecting to this blog, meaning I was wary of putting this information on here. Now that this is no longer a concern, I feel free to leave this online for all to see.

Let me try to answer to the best of my ability, as I don’t know what you know or do not know.

First of all, the original question about my accounts being locked. I was locked out of two of them for reasons that I’m not entirely certain of. The first of these locked accounts – Liathwulf, was a paid account at the time. My subscription was out of the blue given a prorated refund and I was afterwards unable to log into it. The second account, Greybird, was not around for as long, and it wasn’t paid either. It got locked around the same time as “The Illuminati was Made an Offer They Could Not Refuse” thread. Moreover, posts that I had made prior to that thread being locked were deleted.

In addition to my accounts, two threads I had made were deleted. One was called “a fictional book about GLP”, in which I tried to uncover the true nature of God Like Productions without asking obviously about it. The other thread was called “manipulative mastery: the art of warfare in a civilized era”. In the latter thread I went in depth about the methods used by the control system, including psychological methods of manipulation and stuff like Neurolinguistic programming that is used to subconsciously instruct the minds of many, and is used from politics to advertising en masse, although rarely spoken of.

Some of the things I said on the original nobody thread before it was locked were regarding the nature of GLP. If you google GLP, you will see that many individuals have reported that it is owned by Tavistock and the Standford Research Institute. I was originally interested in this theory because it is a true conspiracy theory within a conspiracy theory: a conspiracy theory website owned and operated by the government. Some theories hold that GLP’s operators intend to study the mentally ill, but it is more complicated then this. The owners of GLP use the website in order to throw around ideas and gauge responses in order to better anticipate responses in the public at large. The other primary use of GLP is as a testing ground of conspiracy theorists. While many who post on GLP are a little loopy, the biggest threat to the current control system are individuals who are both intelligent and committed to changing the power system. By observing these individuals when they post on GLP, the status quo has an upper hand.

GLP also uses provocative threads and trolls to uncover the demographics and workings of those who consider themselves conspiracy theorists. Understanding a threat is the first step to subjugating that threat. One thing I uncovered in my research of GLP was that statistics on the frontpage regarding viewership and threads posted are largely fudged in order to give the impression that there are more visitors and posters then there actually are. One person,  a specialist in network and systems, said that he traced numerous ip addresses to a single source.

However, there is more then just this. A couple of times I have seen posts on GLP regarding ‘gangstalking’, and posters on the site who have claimed that after visiting GLP, they were being monitored electronically, their files on the computer being tampered with, their webcams remotely switched on remotely. One topic on The Nobody threads discusses the malware that GLP infects computers with. This malware can never be entirely removed, even with a complete wipe of hard drive.  The original owner ‘Trinity’ claims that members within the site did this to him and it drove him mad, to the point of driving him off the website entirely.

The domain name Godlikeproductions, if you look it up, is traced to an undisclosed location and is not available to be sold or transferred in ownership, ever. Black Lotus hosts the site, and they are known for highly secure site hosting. GLP also has an almost unbelievable security system, bypassing almost every measure a user might take to bypass the automatic banning system. And indeed, why are automatic bans so strictly in place to begin with? My personal theory is that it is an attempt to “prune the field”, if you will. They only want a certain select group viewing, accessing, and discussing the website. This could be called the ‘players’ or ‘subjects’.

But there is still more. Godlikeproductions is sort of an interesting name, isn’t it? What exactly is meant by the name GODLIKE PRODUCTIONS? I’ve gotten a hunch about this – that the people who truly control godlikeproductions and contribute there are heavily involved with matters of the occult. Perhaps a secret society? It’s hard to tell, but headlines break frequently on GLP before breaking anywhere else. I’ve also asked certain longstanding users, who have said that there is definitely a heavy occult undertone to GLP, but that they were reluctant to say more about it.

Why is The Nobody meme so feared by the moderators? Very provocative and offensive or silly and useless threads go unharassed on GLP all the time, but for some reason any thread directly related to The Nobody is caught and purged by moderators almost instantaneously. So are any threads that reference the true nature of the site or threads in which users accuse GLP of gangstalking or monitoring them.

Somehow, the Woman of Scars and The Nobody is deeply threatening to TPTB; if these figures were not so threatening, moderators would not go to such lengths to excise discussions of the two from the site.

I have been aware of this dimension of glp for some time. Not only am I familiar with bans, I have had two accounts that were banned despite being paid status and issued prorated refunds. Now they no longer ban my account – I assume the same point which I became immune to paid membership bans was when I simultaneously crossed the threshold of no return. For your consideration:
https://cybercosmopolitan.files.wordpress.com/2014/08/players-in-the-secret-war-you-know-who-you-are.pdf
Beware of making assumptions where GLP is concerned, unless you are not bothered by the fact you may have to redress your theories many many times and even then you will likely be  left with discrepancy. Both times I received paid account bans the last activity on my karma was an abusive post. I DO NOT THINK THESE CAME FROM MEMBER REPORTING. I think this is what is left over after an executive decision from a mod has been passed, and it looks the same as the other process of abusive post reporting. Remember the fine print of the website:

Godlikeproductions.com reserves the right to make changes to, corrections and/or remove entirely at any time posts made on this website without notice. Some events depicted in certain posting and threads on this website may be fictitious and any similarity to any person living or dead is merely coincidental. Some other articles may be based on actual events but which in certain cases incidents, characters and timelines have been changed for dramatic purposes. Certain characters may be composites, or entirely fictitious.

There is definitely a game being played and a language being used by those playing it. Someone said GLP is a login interface for collective consciousness. Do not make the mistake of believing those who are visible personalities are most likely to be the people pulling the strings or even influencing their tenor. I do not think those with the real weight at that site are likely to ever show themselves openly and probably post seldom if at all. Certainly the calls to delete certain threads seems to accord with some sort of master schematic or narrative, but it’s hard to uncrack an egg then to crack it.

theory: glp is a place where metacommunication takes place to pass messages between different systems of intelligence
associated with GLP is the site “forsight exchange” where actual personalities accrue virtual currency when they predict the future correctly. some glp personalities were found as registered to that sight without the consent of the handle’s user and with the same email account registered to GLP.
to learn about tavistock, some of the best available information is here: http://ionamiller.weebly.com/tavistock-agenda.html
however it seems likely that there is much more involved then any single organization. 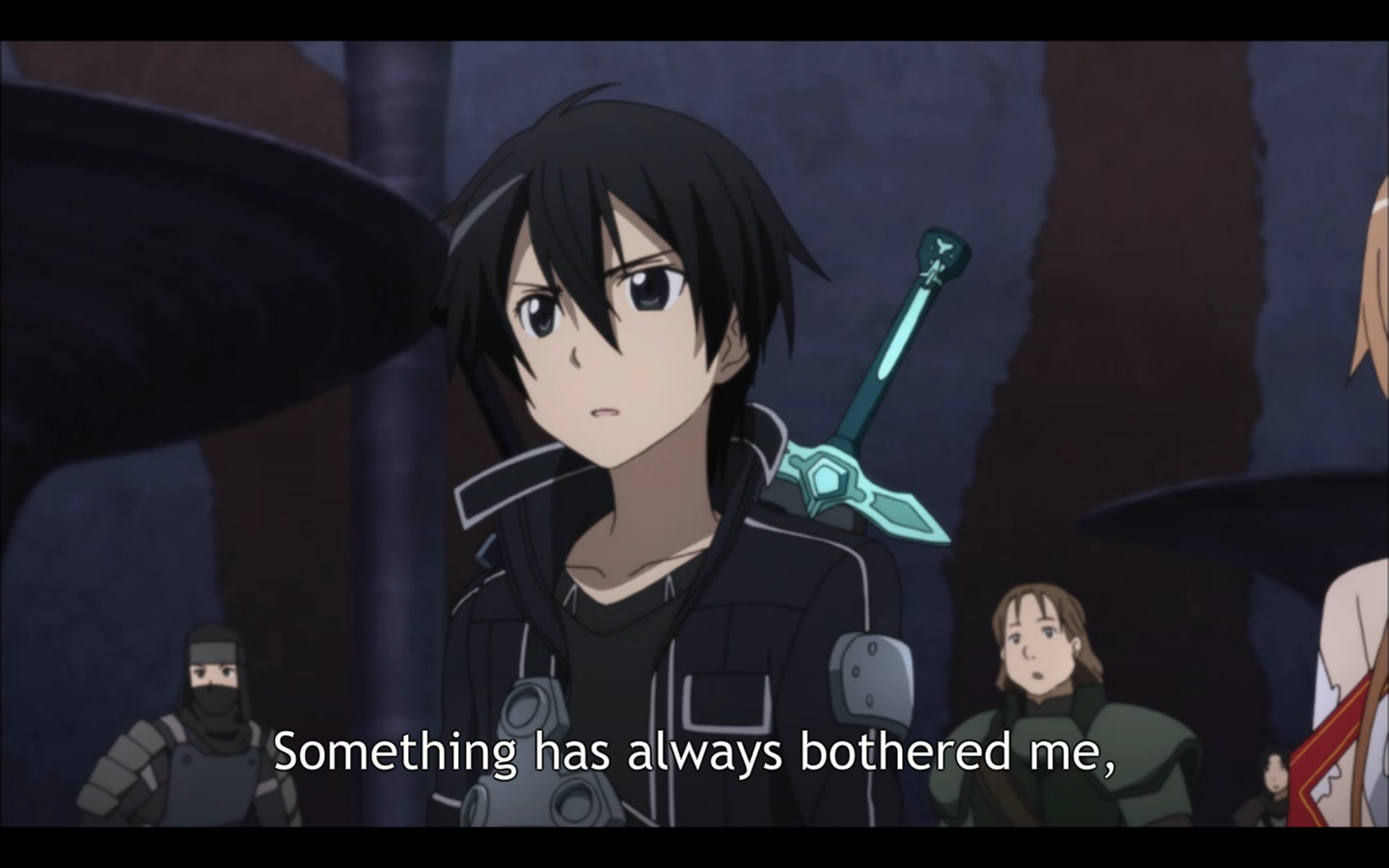 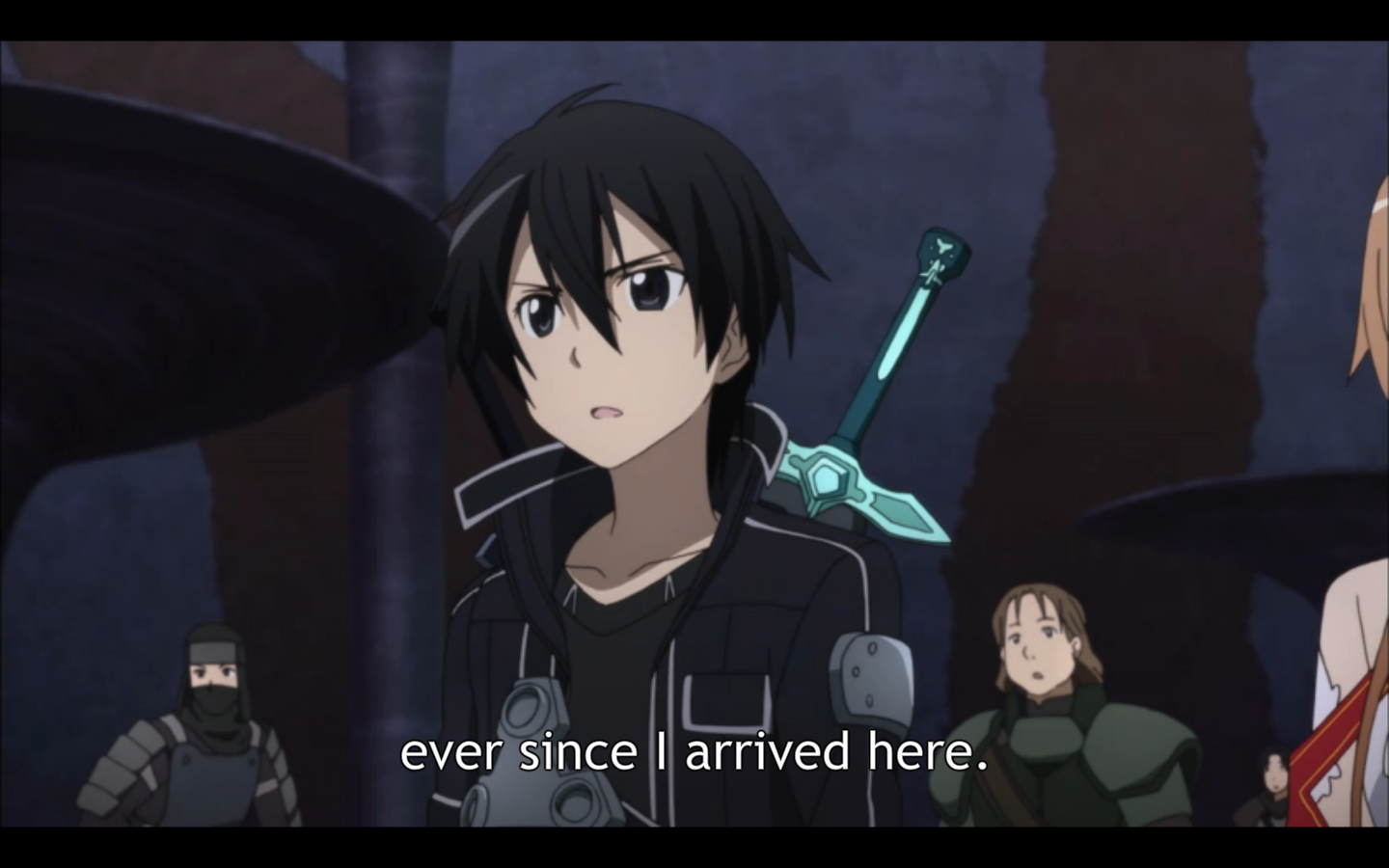 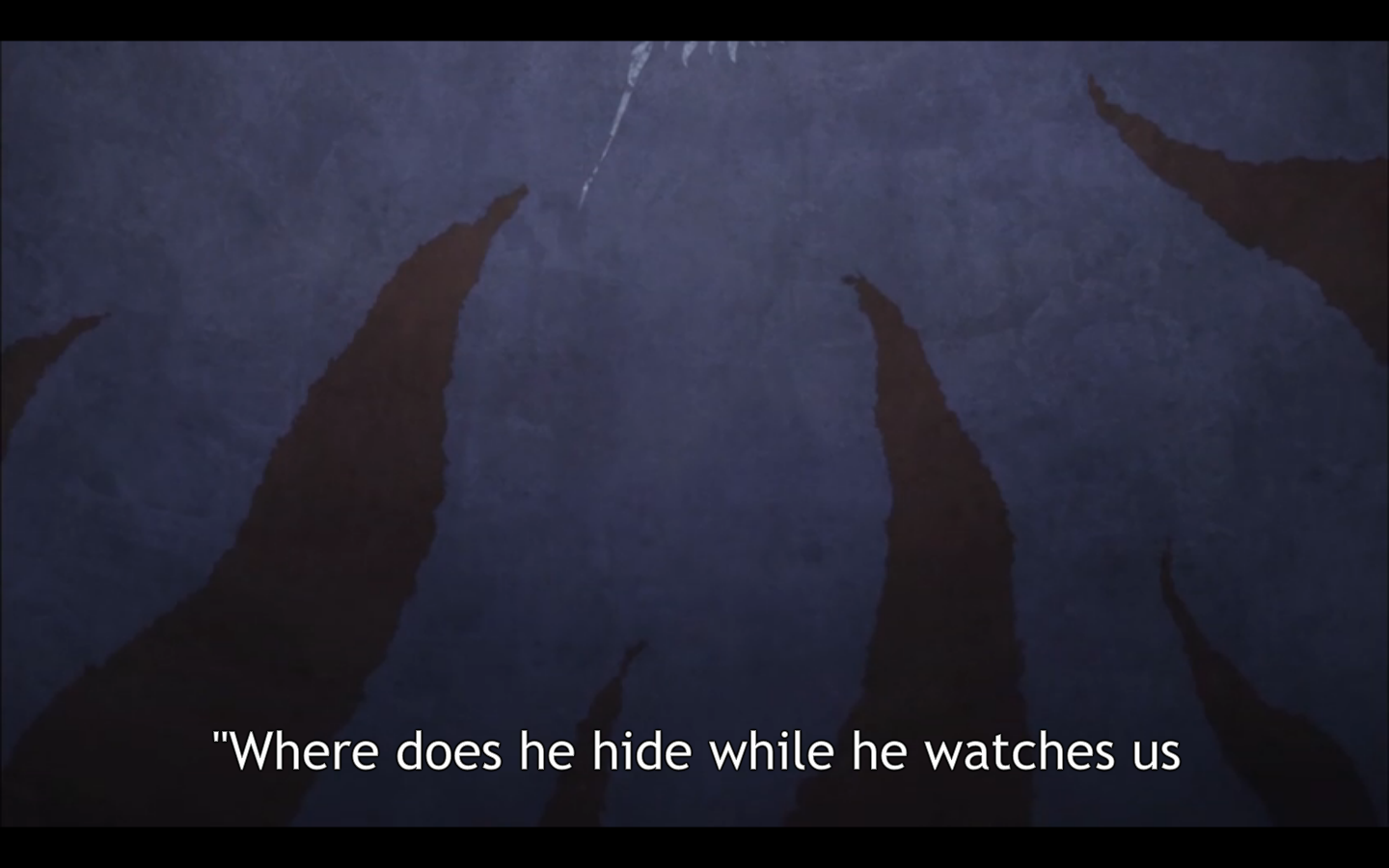 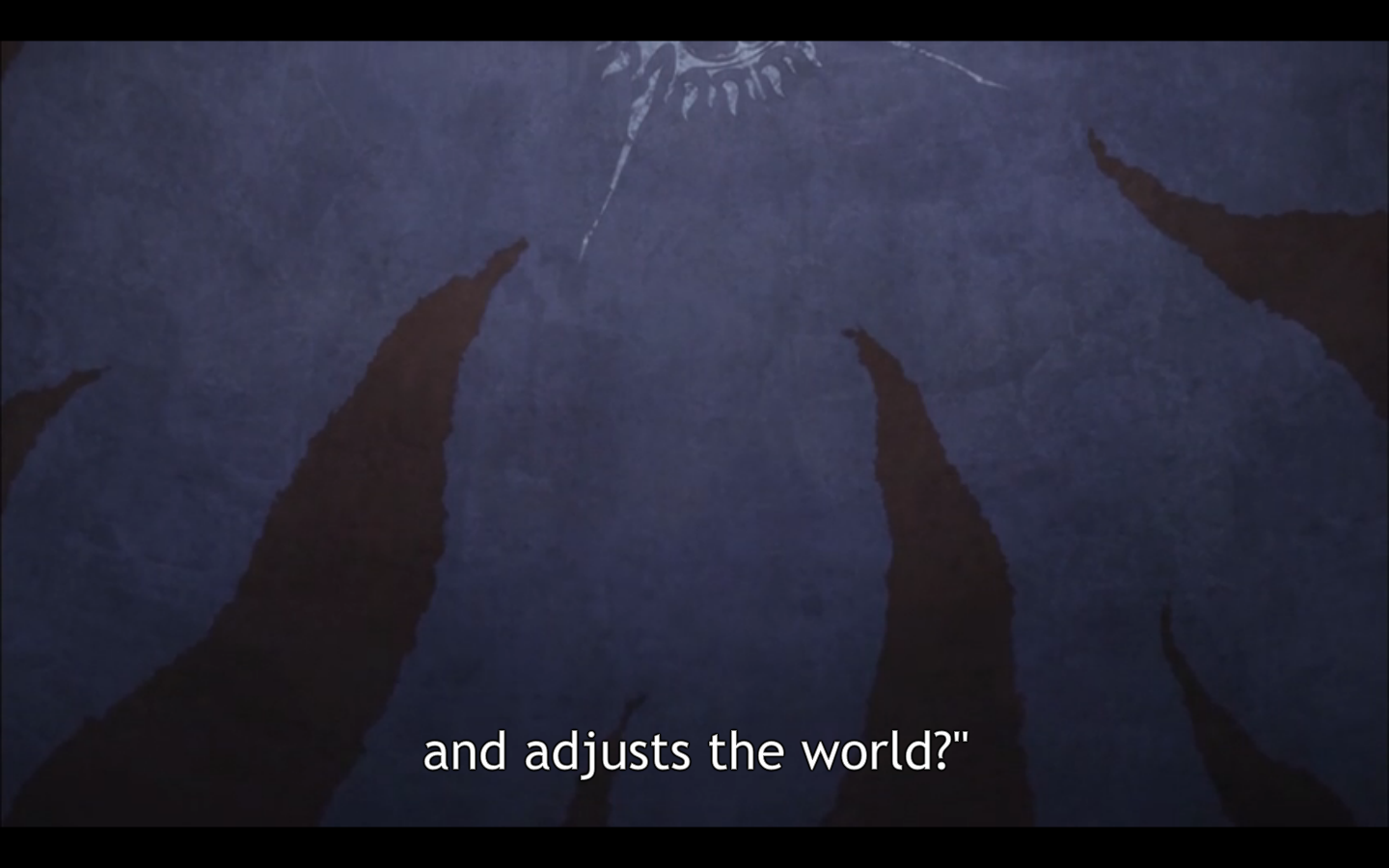 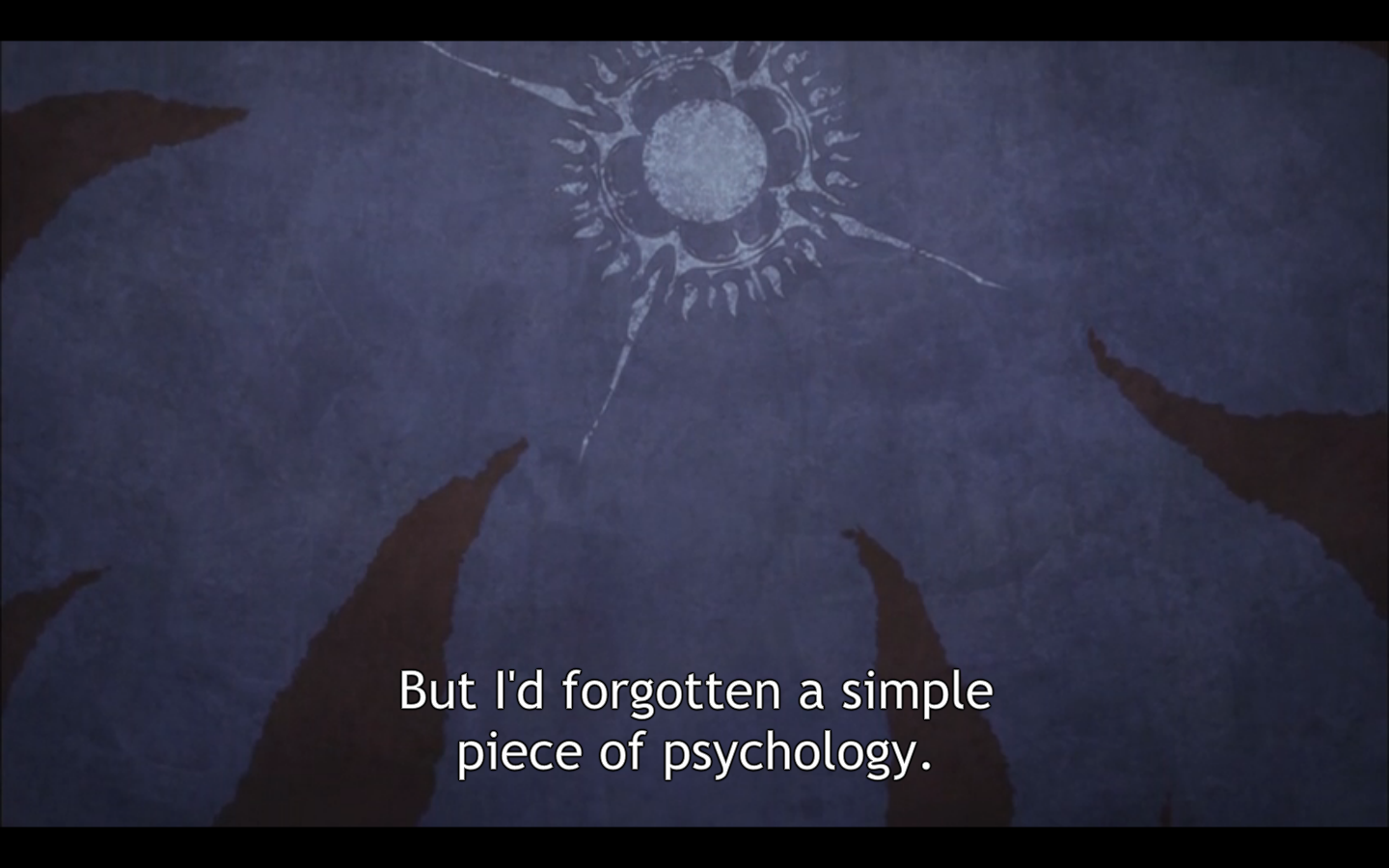 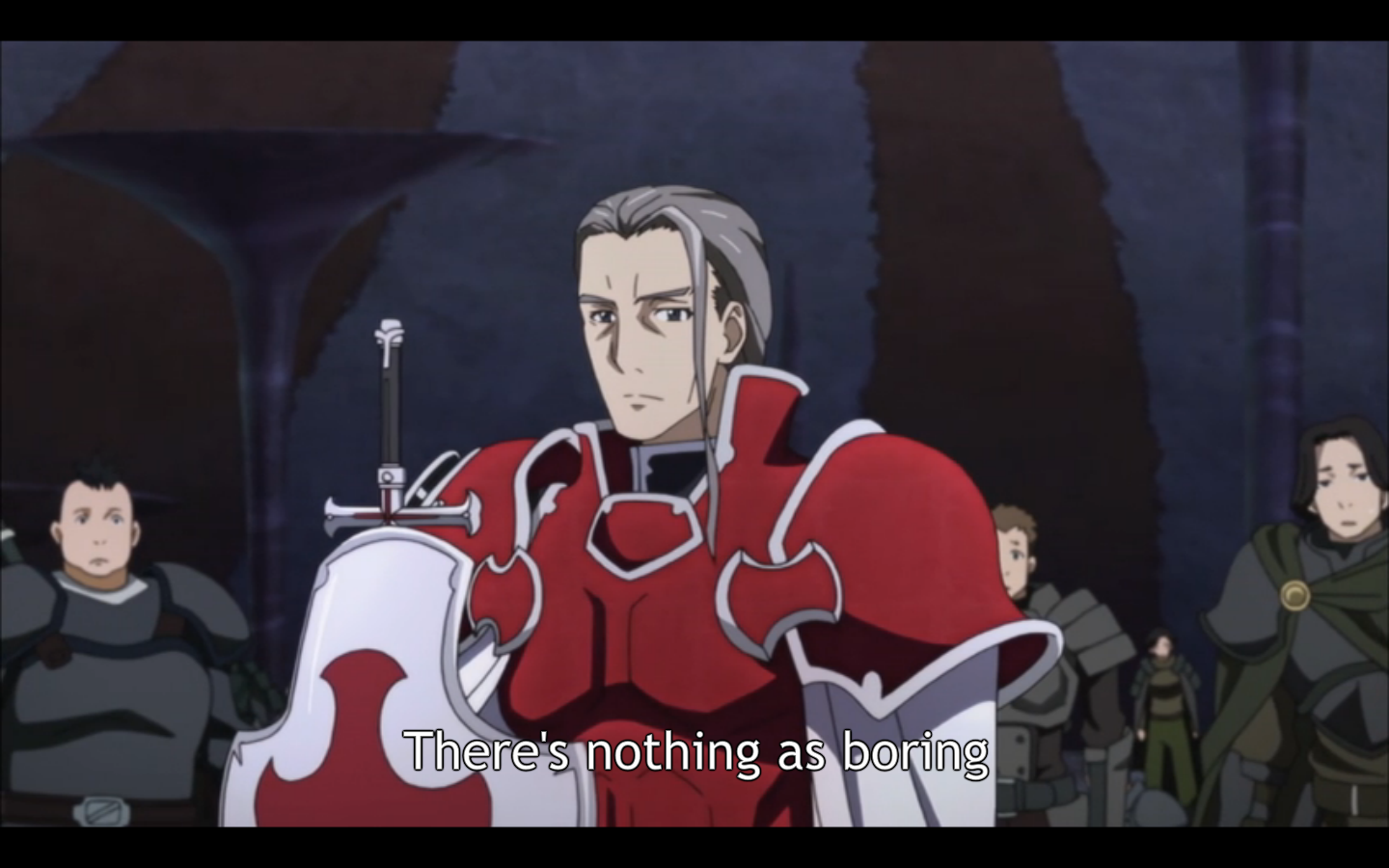 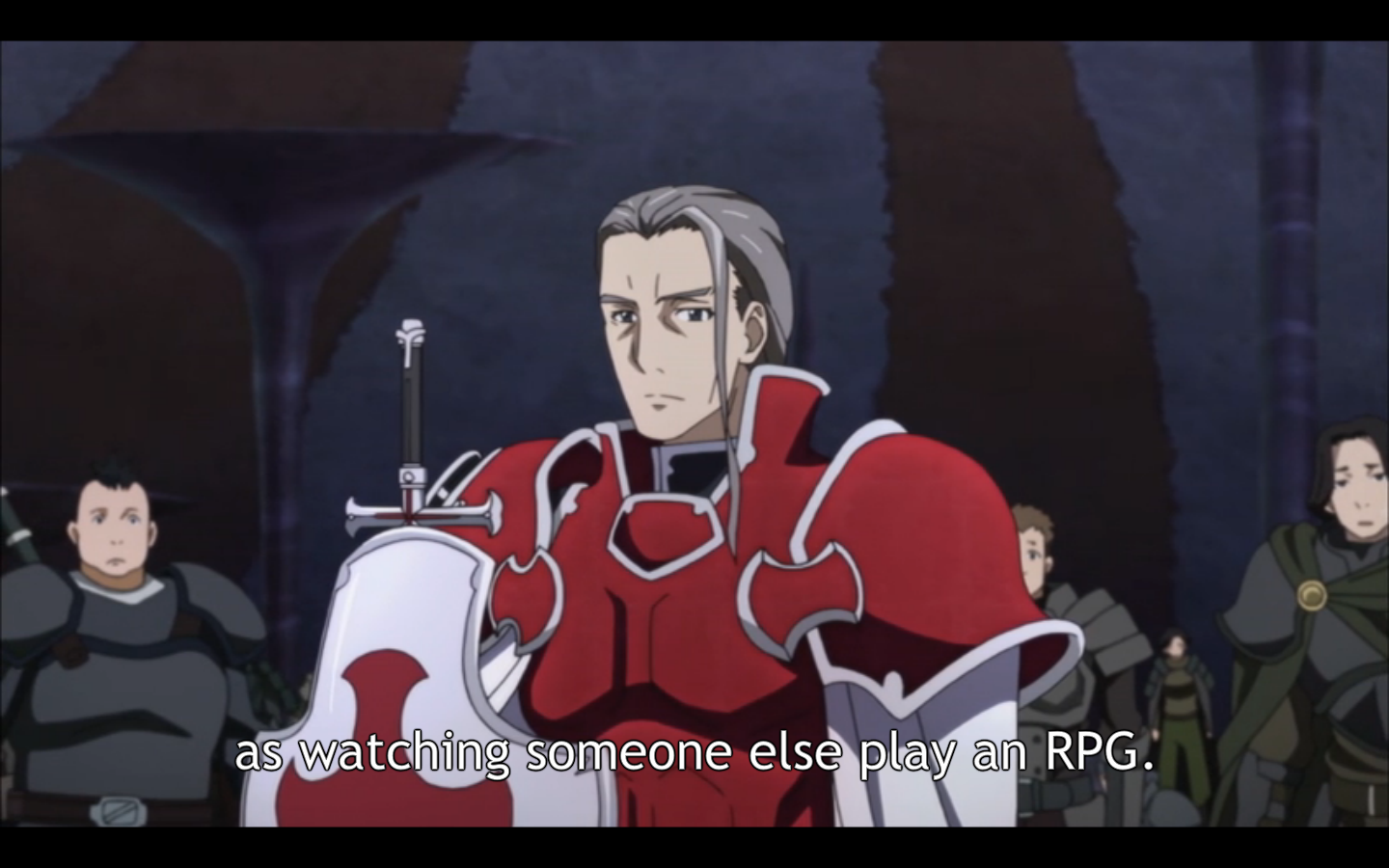