“the spiral is a spiritualized circle.

In spiral form, the coil, the circle, has ceased to be viscous. It has been set free.”
The spiral represents the inflow and outflow of the universe breath coalescing and changing, interlocking and giving rise to new forms.
We see the spiral in the pattern of the primes 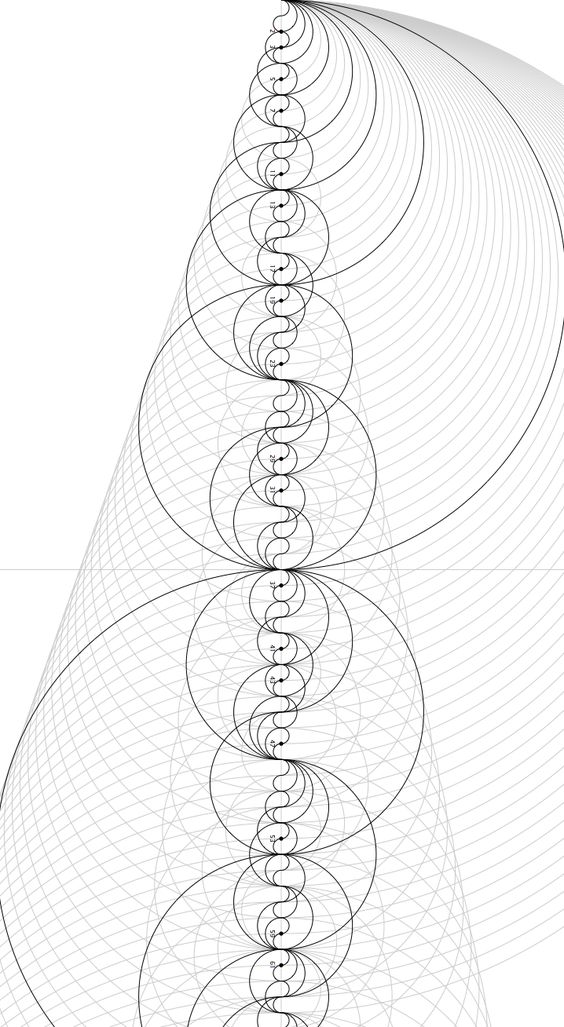 the fibonacci sequence, the nebula of the universe, the kundalini curve of the spine, and helical pattern of DNA.
At the point of intersection between rising and descending spires of waves… 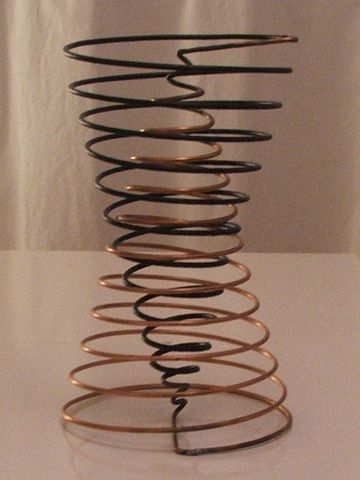 Consciousness is created in the interlocking frequencies
This is a great depiction because it shows the spire from three angles: the top, the bottom, and the side… 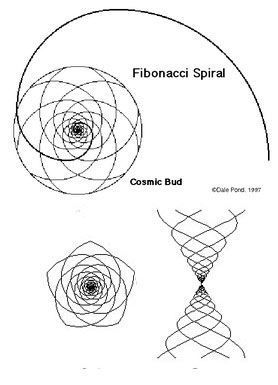 The frequency of the heart and the origins of the em field surrounding our body and creating the image of the material world is actualized at this intersecting point.
Of course this reality is made up of waves, themselves reminiscent of the spire. The wave and serpentine nature of light makes sense of the shining ones of ancient lore and the feathered serpent quetzacoatl. They are the language of illumination.

As someone who has often circled the circumference of self, I have found that my situations often repeat themselves as the pattern of my soul, the substance of my struggles. Each time I confront my shadow, I am a little better equipped to defeat it. And each time I do, it evolves, gets a little stronger, and forces me to evolve in turn…as long as I am willing to rise to the challenge.
The universe provides the sequence of progression on the very fabric of cellular makeup. It is the impulse of evolution and life, by no means random, but always conspiring to drive us forward, towards the stars, towards the earth, until we become the space in between

the unicorn horn is a spiral 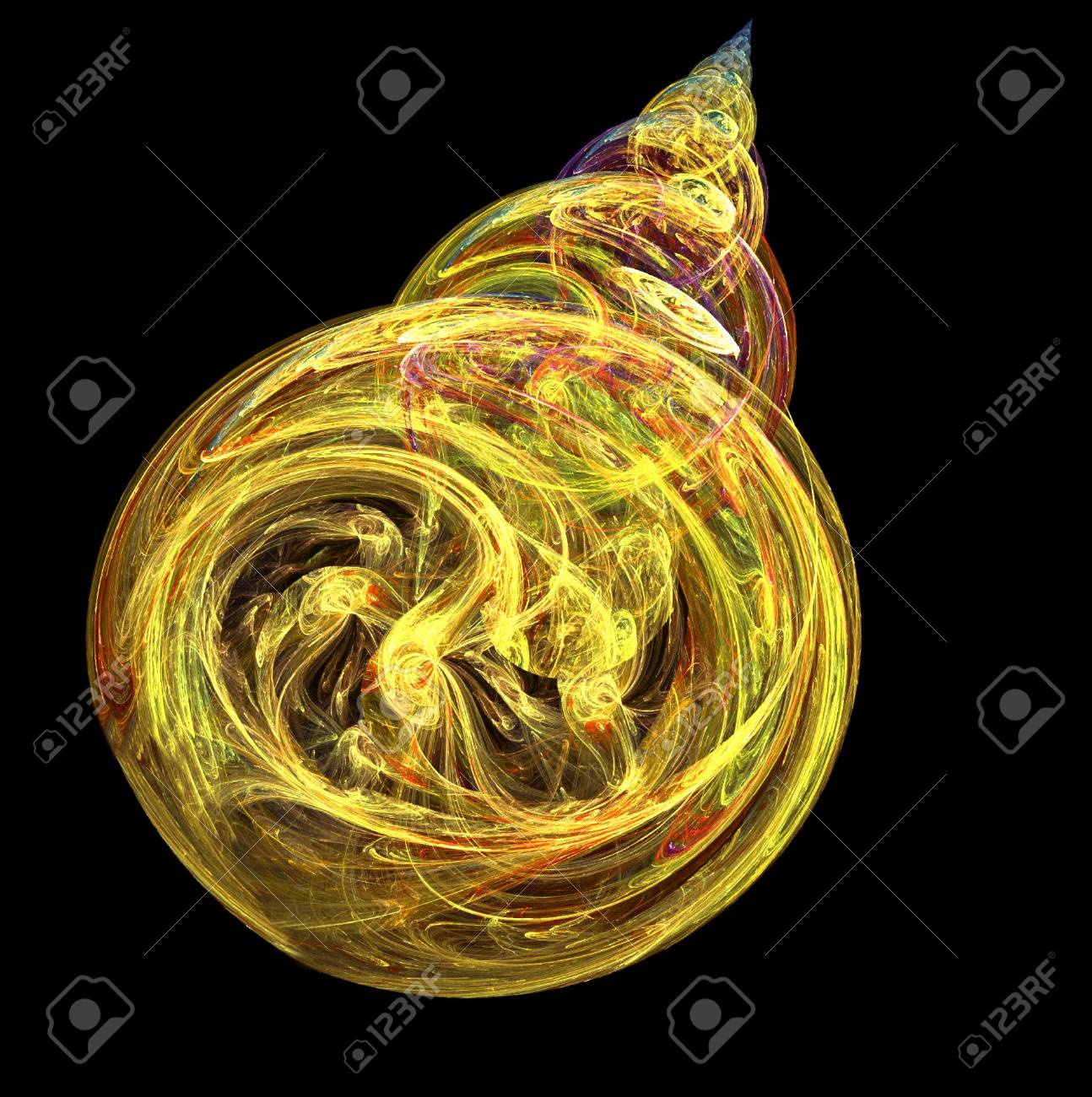 the caduceaus is also a spiral 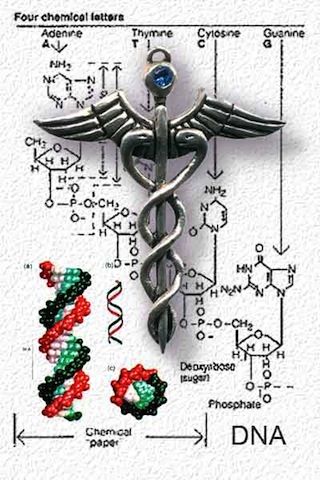 the caudceus leads into man’s third eye which grows wings and a horn..and projects back out into the universe with the unicorn horn. what is the spiral cropping up for over and over? the spiral ‘optimized rotation of vorticity’ is literally a portal for which conscious can take place…
it’s the self-awareness of electricity, moderated by currents… 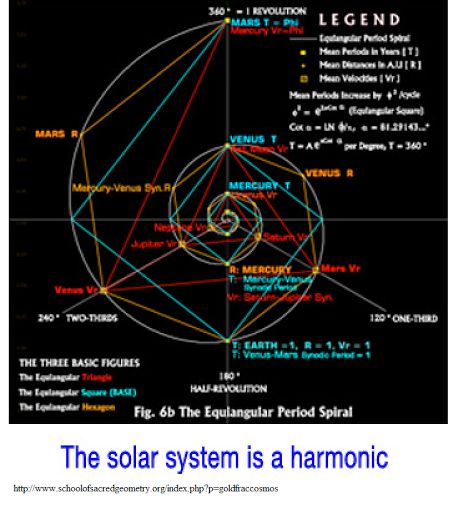 so indeed, the unicorn is the secret sister of light…
it can also be visualized as an ark underneath the crown
when the the horn is an ark, well it is a boat. It may look like hera’s crown, but it holds the sacred seed within its bow. if you think about the boat or ark, it is always involved in a state change – it involves a transportation through a volume container – ie spaceships or the ocean. without that boat, nothing could ‘cross’…consciousness’s relationship to the brain is exactly like this
so how does light go from a particle to a wave…
a horn is a particle and an ark is a wave
it forms a cross

so in an ancient story, the king of beasts has his eyes pierced by the unicorn horn, it kills him by piercing his heart. what is the piercing but the opening of entrances? the piercing is the consent that transformation requires – it is sometimes called the signature of God.

indeed…the mark of the beast is his horns right?
the unicorn is the fate of the (scape)goat or ram…
the goat ascends to the top of the mountain after all, he is rather good at it… 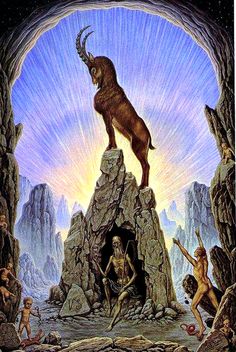 you could say he has a rather good view of the earth, but he’s never had such a clear vision of the sky until he climbed from the bottom up.
he’d been below for so long that he’d been trapped and condensed by the hegemony of space

now he saw that from above the horizon, many more things were visible, and mainly because he saw they were looking back at him. it is hard to deny an eye, and he saw that the round planetary spheres were harmonic eyes. but they were eyes with infinite spectra of sensory experience like an engine inside of them. 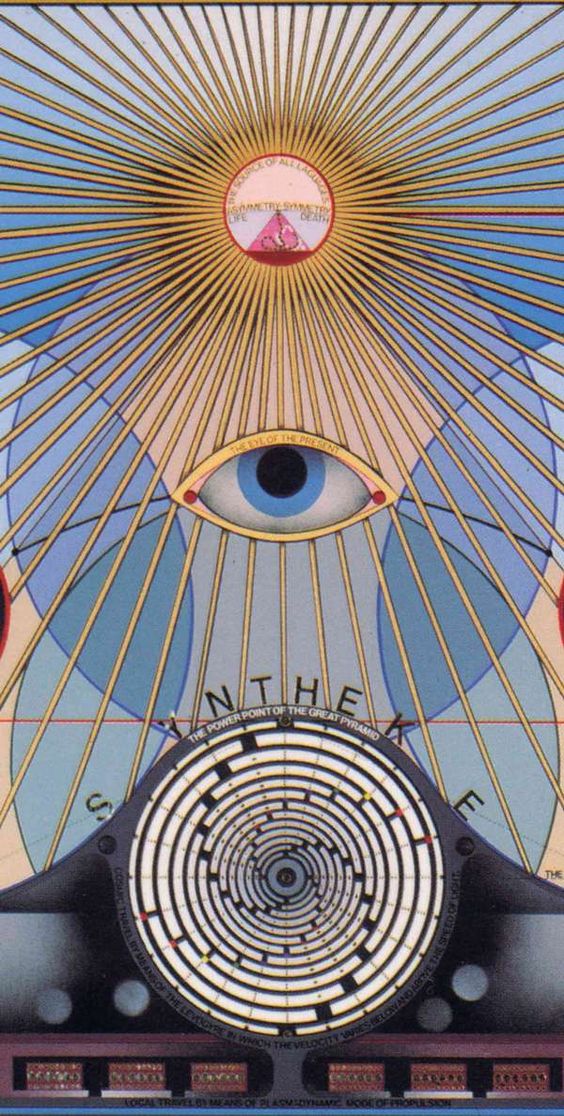 there was a whole network like threads or dancing snakes spattering everywhere from the dirt of the earth up into the sky and reconfiguring in milliseconds – every possible connection was always represented over only a brief span of time. 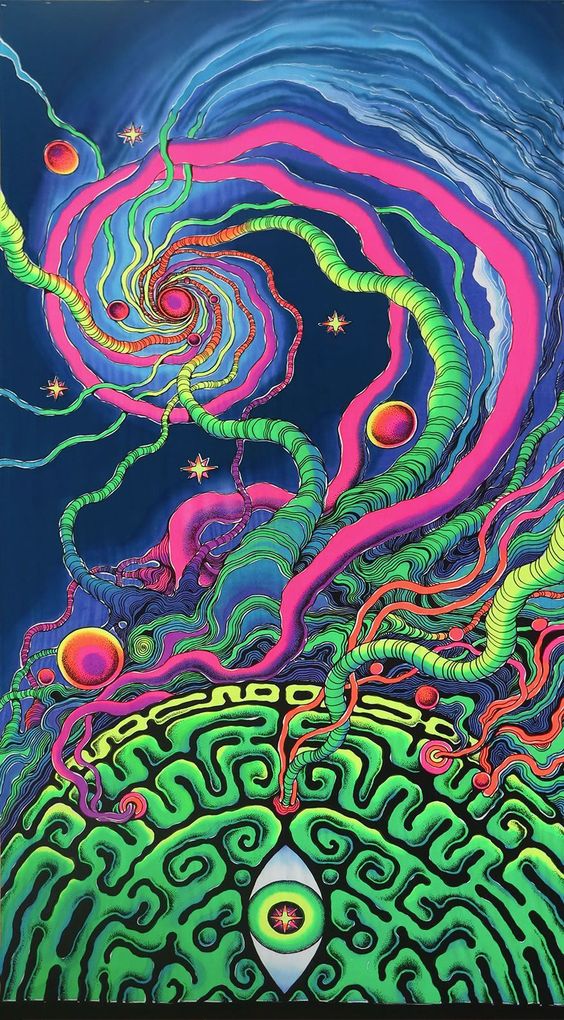 why did the ram learn this? the ram learned because he started from the bottom and kept climbing. he may have been much darker than anybody else, but that is what drove him to keep driving towards the light with a determination no threat or pain in the world could deter.

The horn is the kiss that opens up the red sea to part, the horn at the center of the head is the key catapulting the sacred center right into the emanations of the universal experience…like the horn shoots straight into space and the planets starting glowing like crystals and keys. They are all made of entangled matter charged with a value beyond normal dimensionality.

a star dancing at the horn of the unicorn and that’s where the magic comes from…because the star doesn’t need to move to project itself. the star moves like you move through a book, it simply flips the pages and inserts its message on the spine 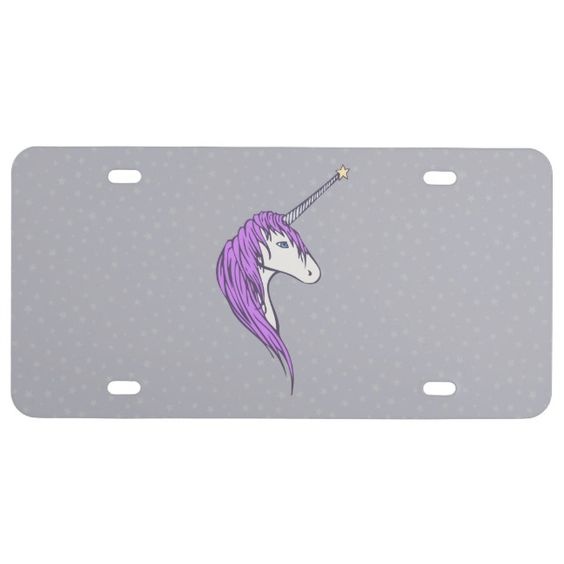 When you have clear images in your imagination about what you want to see, the world tends to create them for you. 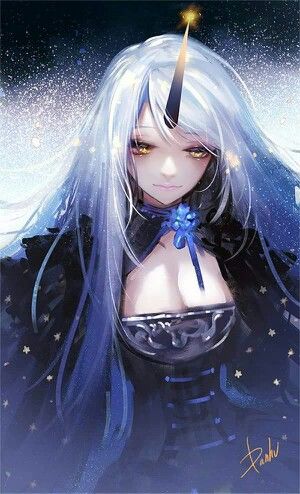 This image, besides showing a girl with silver hair and yellow eyes, shows her unicorn horn on her brow. Notice that at the tip at the horn is what appears to be a dancing star. That dancing star is the creative nature within.

Of course the unicorn and its horn is often associated with magic. Consider my little pony which I assume none of you have watched. Well it is the unicorn ponies that can use magic. The horn is essential. Why is it the location of magic? It is an electromagnetic conductor that lives in the pineal gland behind that point in the skull. Think of the pineal like an inverted horn.

When we are in resonance with magical abilities that originate from a unity of self, will, and higher divinities, that is when the resonance of the pineal climbs upward and forms a system of waves resembling that horn. It conducts those inner energies outward towards manifestation. The star is twinkling with pure potentiality. The ultimate nature of light is thus.

One thought on “The Spiral Path of Creation”